How to Properly Uninstall Bitdefender Antivirus for Mac

Have no clue how to uninstall Bitdefender Antivirus for Mac? Cannot move Bitdefender to Trash by a simple drag-and-drop move? For anyone who are confused about how to get rid of this app, refer to this guide to get the proper uninstall steps.

Issues you could run into when deleting Bitdefender Antivirus:

Wondering how to uninstall Bitdefender Antivirus painlessly? Take a quick look at the handy tool here. Osx Uninstaller is a lightweight yet powerful utility designed to help Mac users to remove any problematic, stubborn or malicious apps. To thoroughly uninstall Bitdefender Antivirus by using Osx Uninstaller, you just need to take 3 steps: launch > select > uninstall. Now watch the video clip to know how it works. 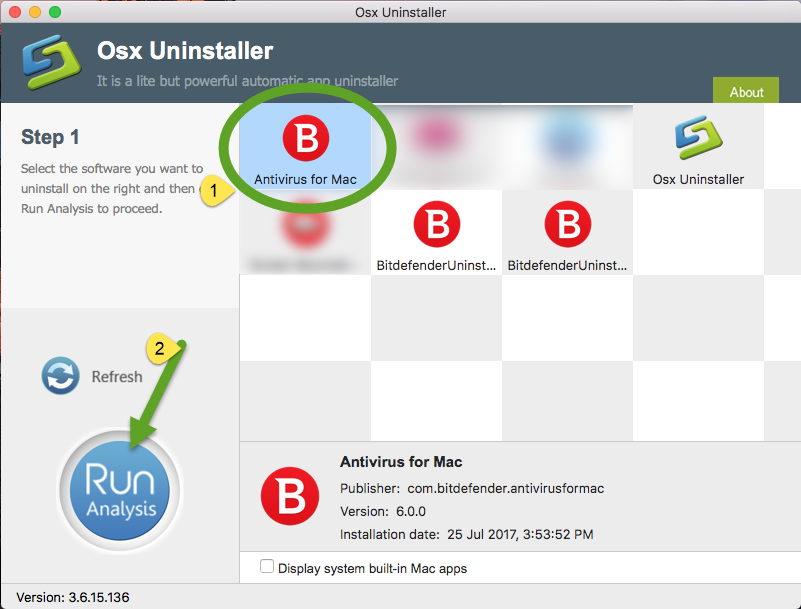 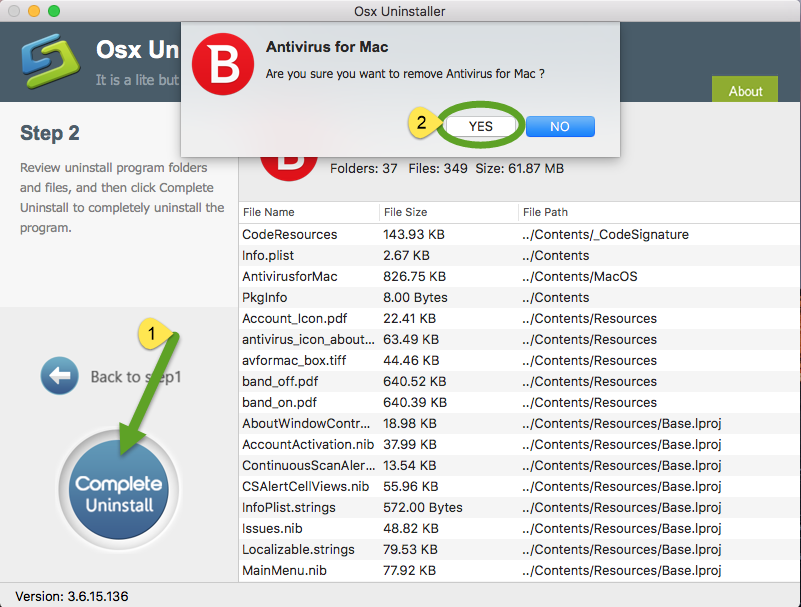 Normally, Bitdefender Antivirus could be totally deleted after the uninstallation process. But if it has been corrupted or uninstalled incompletely before, you are supposed to fix the software by re-installation, and then carry the quick uninstall.

A reputable uninstaller guarantees a clean, complete uninstall. Give it a try now?

Osx Uninstaller spares you from endless manual work and potential issues during the uninstallation of unwanted apps. Yet if you still wanna try to uninstall Bitdefender Antivirus without this handy tool, make sure to follow the correct steps listed below. 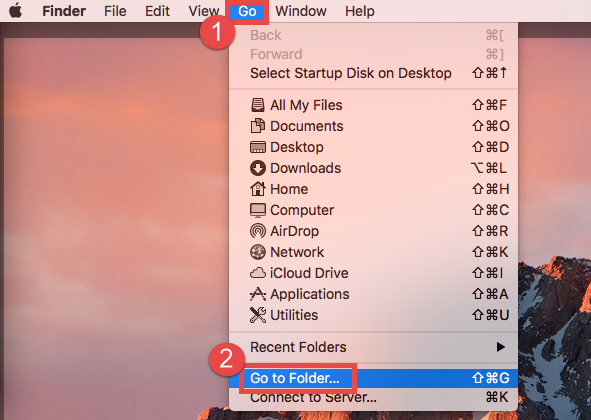 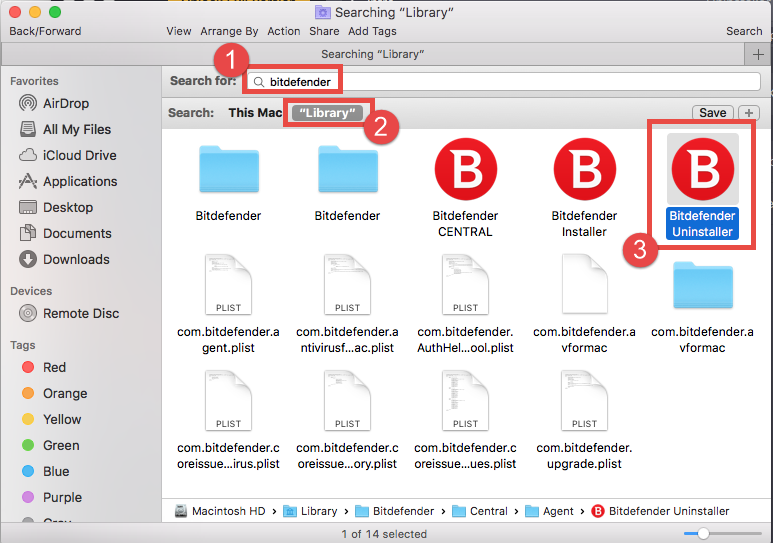 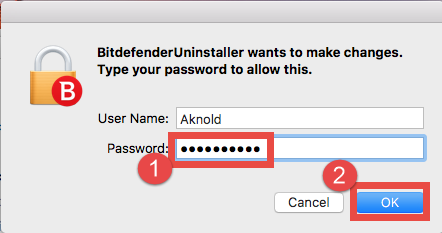 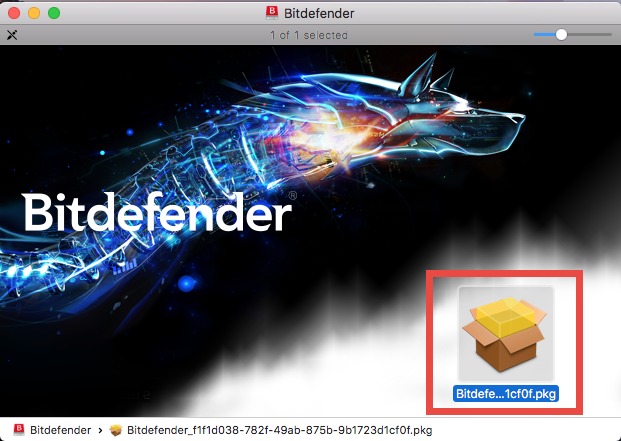 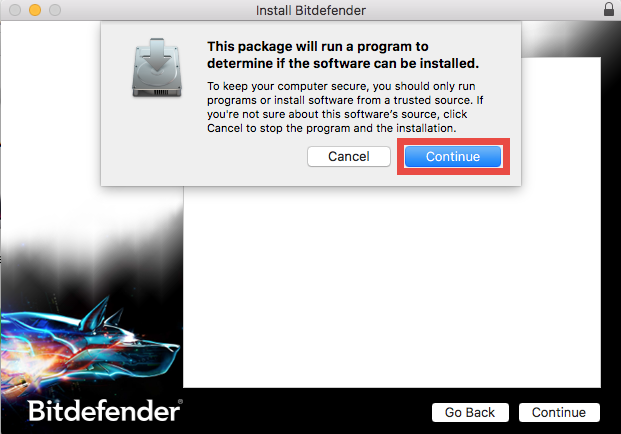 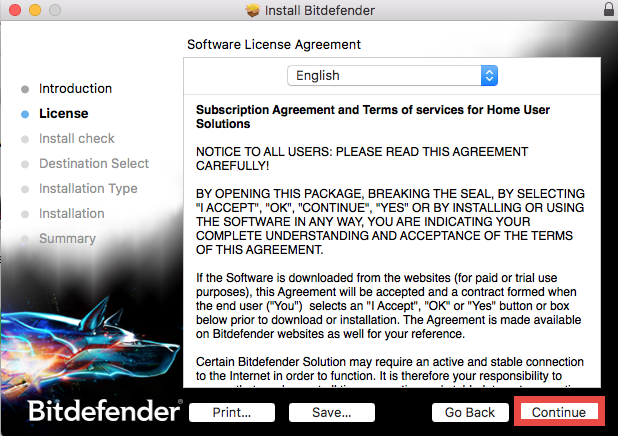 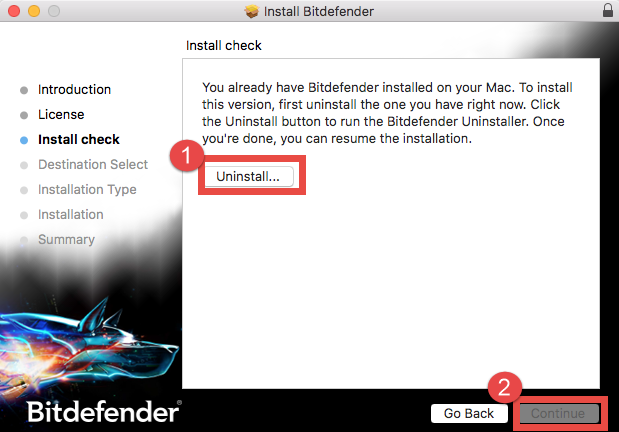 After deleting Bitdefender Antivirus, you can delete its leftovers remaining on Mac.

Most Mac apps are bundle software that can be easily removed by aforementioned method. Yet some of them will create components like preference, cache and support files in different system directories during the first setup and daily usage. If you want to perform a clean uninstallation, it is necessary to delete all related components scattered around the system. Here’s how to clear up app remnants manually: 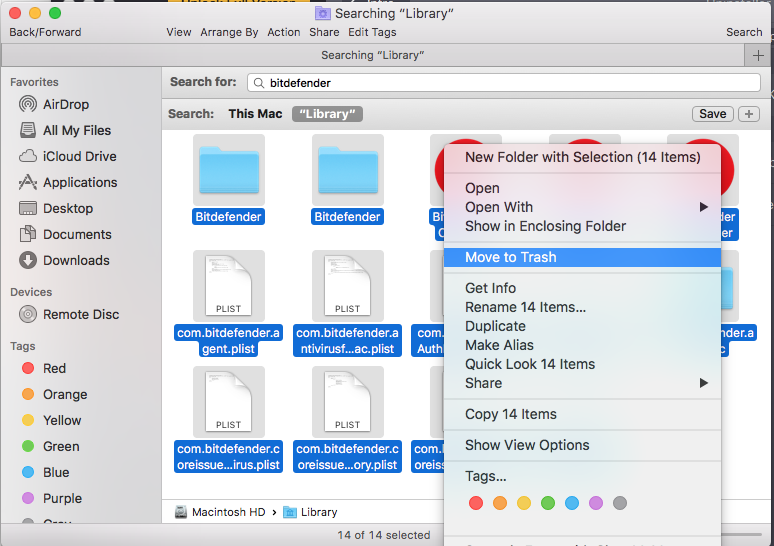 Warming: deleting the wrong items from Library could do harm to your other apps or even system, so make sure to be very careful what you try to delete. Meanwhile, it could be time-wasting going through each folder and searching for app leftovers. Luckily, you can make use of the Search in Finder to hunt down associated files.

If there are still some files you fail to locate or identify, do a web search about the app components. Besides, advanced users can utilize the Terminal (located in /Utilities folder) to list the contents of the directory in question and then delete offending items.

Part 3: Empty the Trash (with caution)

After moving all associated items to the Trash, you can carry out the last step – emptying the trash. Notice: the act is irrevocable, and everything in the Trash will be deleted immediately, so be very cautious when you are performing this part.

Now you have reached the end of manual removal. To uninstall Bitdefender Antivirus manually require not only patience but also adequate knowledge and skills. On the contrary, an automated uninstaller will save a lot of trouble and much time.

Does this tutorial help solve your uninstall issues? Are you able to totally remove Bitdefender Antivirus for Mac? Feel free to share your comments with us here. 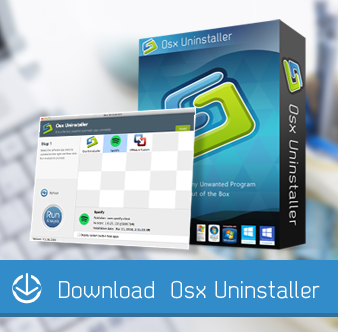 How to Fully Uninstall Airfoil (Airfoil Satellite) from Mac 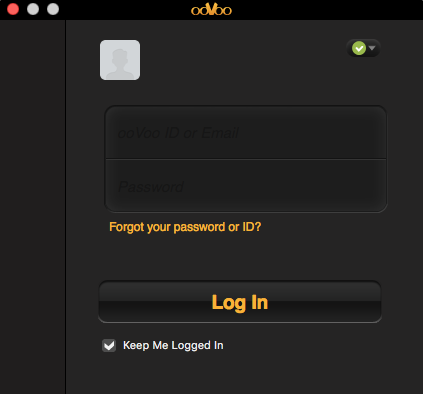 How Do You Remove ooVoo software from Mac Computer? 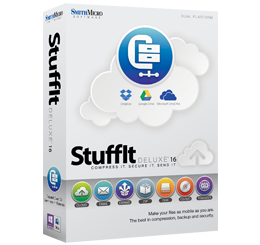 Quickly Uninstall and Remove StuffIt Expander on Your Mac

How to Properly Uninstall Backblaze from Your Mac