How do I Completely Remove OpenJDK from macOS and Mac OS X?

“I need to remove OpenJDK on my mac. I am lost at the instructions given in the link above, can someone give me step by step directions on how to uninstall it?
My current version is (build 1.8.0_05-b13) I got this from terminal, thanks a lot.”

This page describes how to uninstall OpenJDK for OS X computers. Let’s check for more information & details how could easily get rid of JDK from Mac computer.

If you don’t know about what OpenJDK is, then read this introduction below to learn more, so it could be better when remove it.

OpenJDK (Open Java Development Kit) is a free and open-source implementation of the Java Platform, Standard Edition (Java SE). It is the result of an effort Sun Microsystems began in 2006. The implementation is licensed under the GNU General Public License (GNU GPL) version 2 with a linking exception. Were it not for the GPL linking exception, components that linked to the Java class library would be subject to the terms of the GPL license. OpenJDK is the official reference implementation of Java SE since version 7. 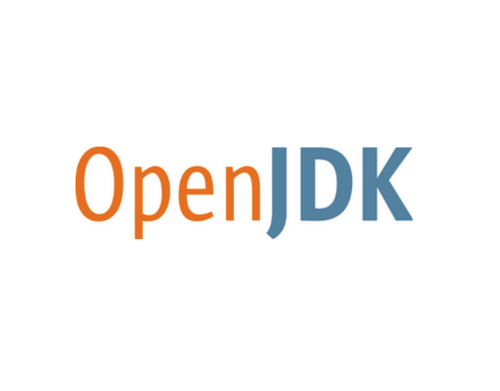 The goal of this Project is to produce a high-quality, open source version of JDK 7 for the Mac. The final release has the following goals: 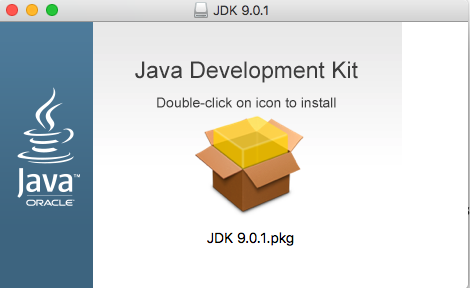 Choose one that most fit your situation to compete remove OpenJDK for Mac, if one of them is not working, then try the other.

To uninstall the JDK, you must have Administrator privileges and execute the remove command either as root or by using the other removal tool. 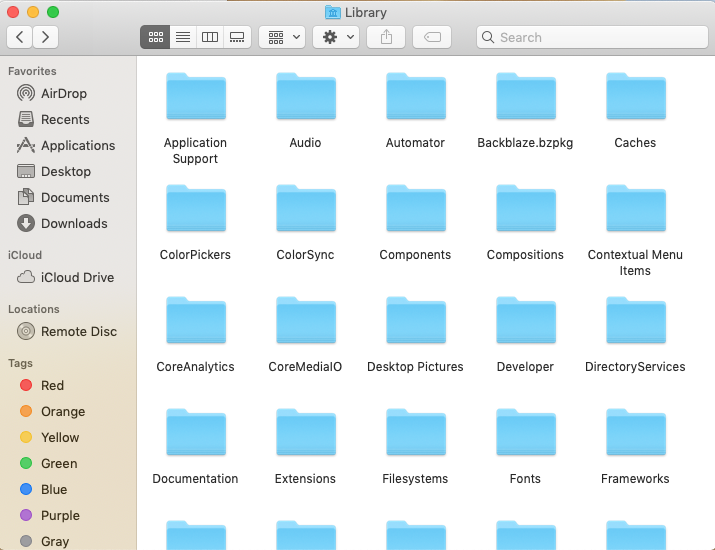 Navigate to /Library/Java/JavaVirtualMachines and remove the directory whose name matches the following format:

For example, to uninstall 8u6:

Do not attempt to uninstall Java by removing the Java tools from /usr/bin. This directory is part of the system software and any changes will be reset by Apple the next time you perform an update of the OS.

More and more cases show that the third party removal tool is the best way to remove an unwanted app on macOS, especially when you have tried the manual approach but cannot get rid of it. That’s not strange, instead of using Library Command, you can totally try Osx Uninstaller to easily remove OpenJDK, which is much easier for most users.

Download Osx Uninstaller on your Mac, and begin the easy removal tour—remove OpenJDK cleanly in a short time all together with its leftovers.

Step 1. Select OpenJDK which you need to remove in the list, easily hit Run Analysis button. 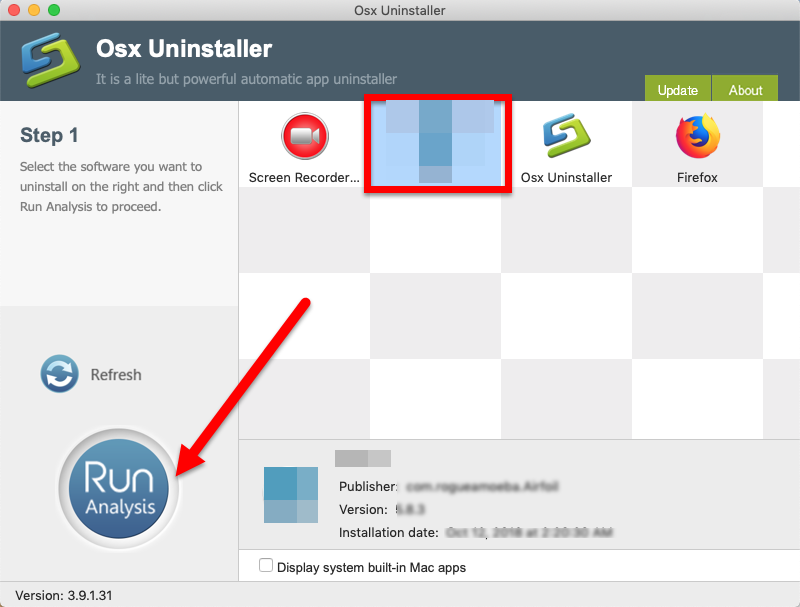 Step 2. Then, the uninstaller will analysis the target app as fast as in a few seconds later, click the button “Complete Uninstall” when all the related folders and flies appeared in the list. 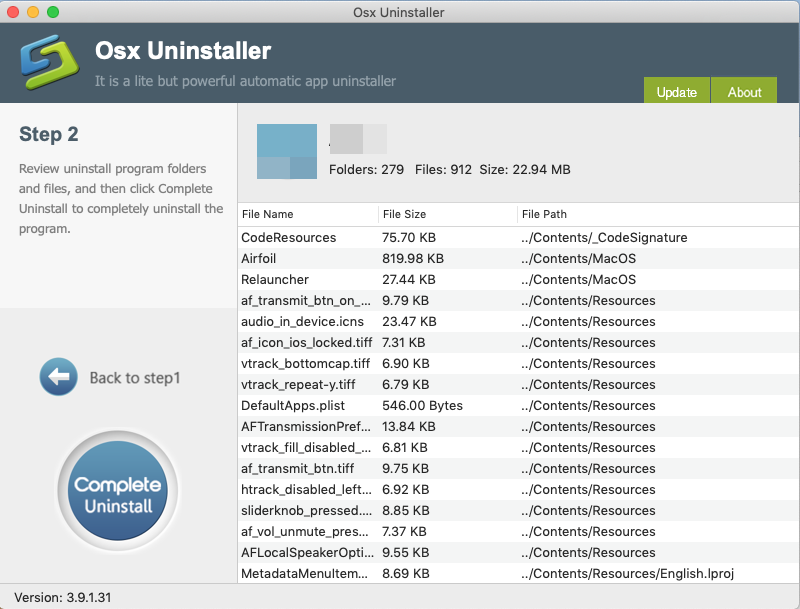 Step 3. The tool will easily delete all the related folders and flies scanned in Step 2, now press Back to Step 1 and click Refresh, OpenJDK is gone from the list.

Now, OpenJDK is gone for good in your macOS computer, you don’t have to worry about the remaining issue on the hard drive.

Determining the Default Version of the JDK

If you have not yet installed Apple’s Java OS X 2012-006 update, then you are still using a version of Apple Java 6 that includes the plug-in and the Java Preferences app. See “Note for Users of OS X that Include Apple Java 6 Plug-in”.

There can be multiple JDKs installed on a system, as many as you wish. 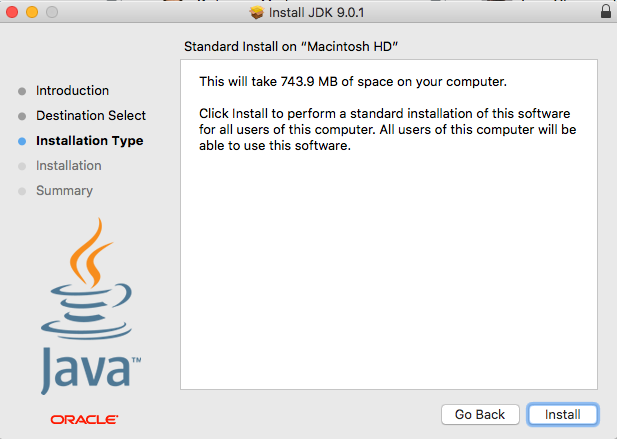 You can determine which version of the JDK is the default by typing java -version in a Terminal window. If the installed version is 8u6, you will see a string that includes the text 1.8.0_06. For example:

To run a different version of Java, either specify the full path, or use the java_home tool:

Why OracleJDK over OpenJDK?

The CaféX Fusion Application Server has class dependencies that are only satisfied by the Oracle Java stack. Due to this we only develop and test our software suite against Oracle’s JDK and JRE, allowing us to guarantee the behaviour of both our software, and the environment it is installed in.

Therefore, any other Java implementation is not supported.

It supports both Oracle JDK and Oracle JRE environments. It supports versions 1.7 and 1.8 of both.

Here’s the knowledge of  how to uninstall Java JDK 8 9 in macOS Sierra 10.12 from OSPY: