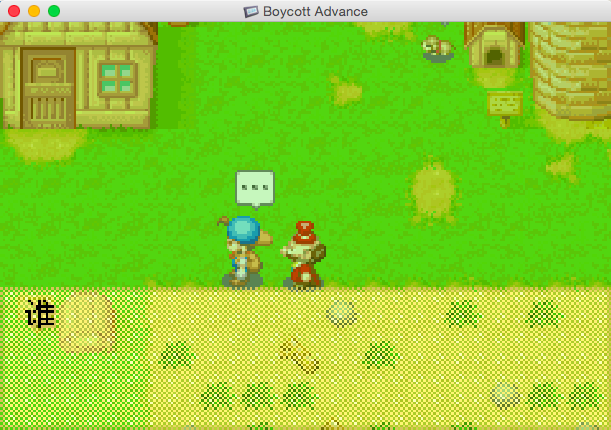 “I’ve been trying to remove Mac Boycott Advance from my computer, but I failed at the end from some reason” “How should I exactly uninstall Boycott Advance from Mac OS X though I tried from the Application and Trash??”, these are the most common problem when Mac user uninstall apps from their system generally, want […] 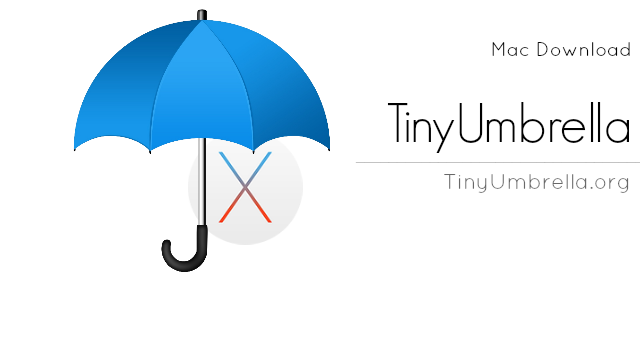 TinyUmbrella is a free utility that allows users to restore firmware (not signed by Apple anymore) on iOS devices. Yet some users report that it is not working on macOS Sierra 10.12, and they want to know how to correctly uninstall TinyUmbrella. Decide to remove TinyUmbrella without hassle? You may be stuck in these situations: […] 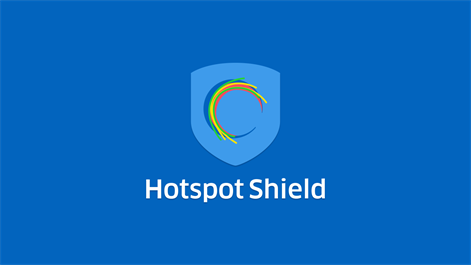 How to Perfectly Uninstall Hotspot Shield for Mac

Hotspot Shield for Mac is a VPN app asserting to protect user privacy by encrypting the data sent and received over the Internet. It claims to help you access to blocked websites and also block malware threats. Yet, some users may be dissatisfied with its over performance and decide to uninstall it after giving it […] 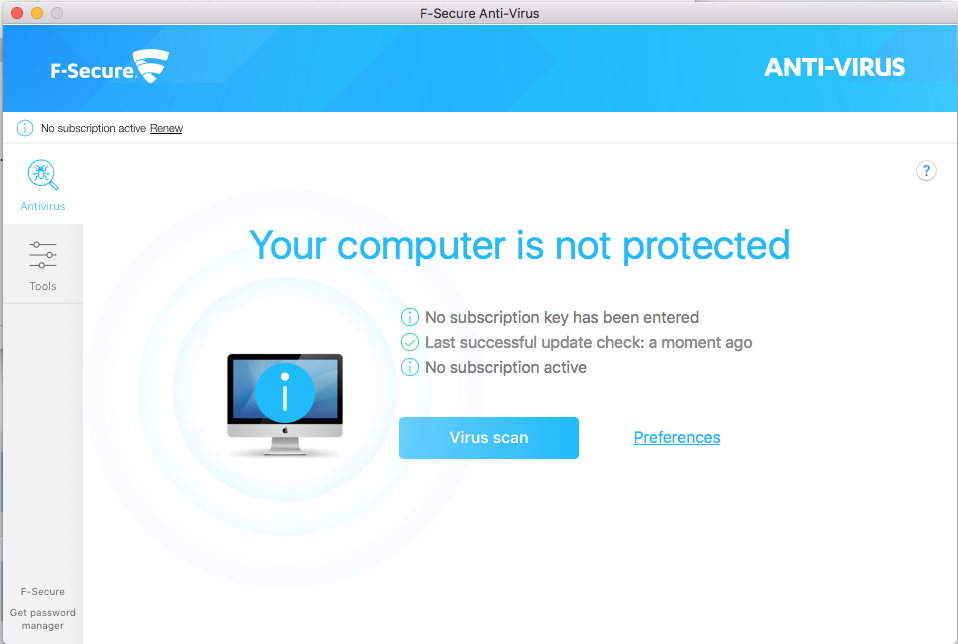 Impossible to Uninstall F-Secure Anti-Virus from Mac? Get Help Here!

“I thought that maybe I need to uninstall f-secure and reinstall it (or use other antivirus protections instead that I like better) but I don’t even manage to uninstall it!!”, “When I go to the Application to uninstall it says “uninstall failed!” If you like these users who have ever met problem with managing to uninstall F-Secure […] 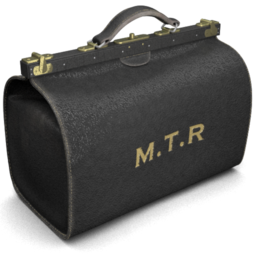 Meet Obstacles when uninstalling MacTheRipper (also known as MTR)? Don’t know how to clean out its remnants? Check out this guide to work out the questions. MacTheRipper is a DVD ripping software designed for macOS computers. Here are the problems you may run into when deleting MacTheRipper on Mac: > MacTheRipper cannot be moved to […] 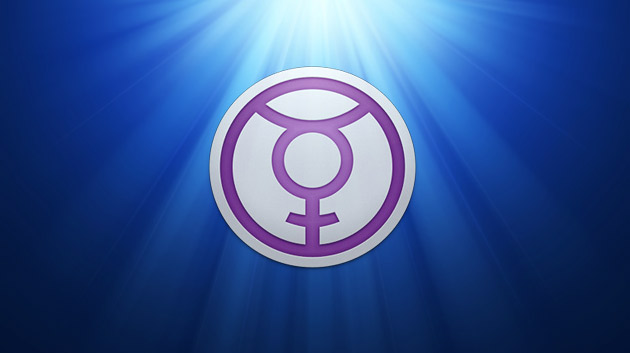 How to Easily Uninstall Quicksilver for Mac (Two Options)

Quicksilver is an open-source, productivity app that allows users to rapidly perform various tasks with keystrokes alone. It could be a handy tool for Mac users, but if you have problems in uninstalling Quicksilver, this post will be exactly what you need. In this removal guide we will discuss two approaches of removing Quicksilver from […] 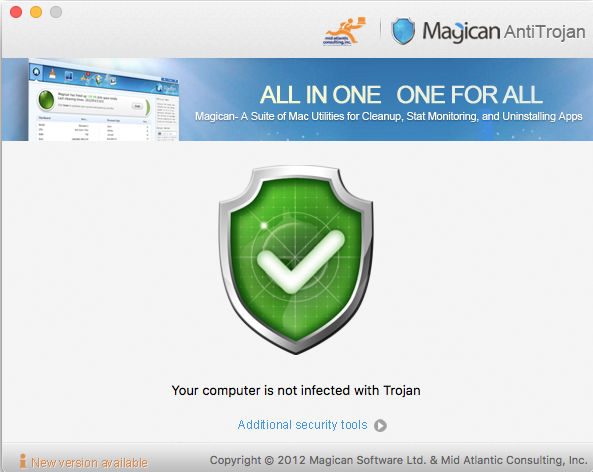 “I have uninstalled Mac Malware Remover from folder, but why its files keep showing on my computer?”, having problem to fully remove Mac Malware Remover for Mac OS X? Or can get rid of its leftovers day after day it remains in everywhere on Mac? Don’t worry, this article will take you through the full […] 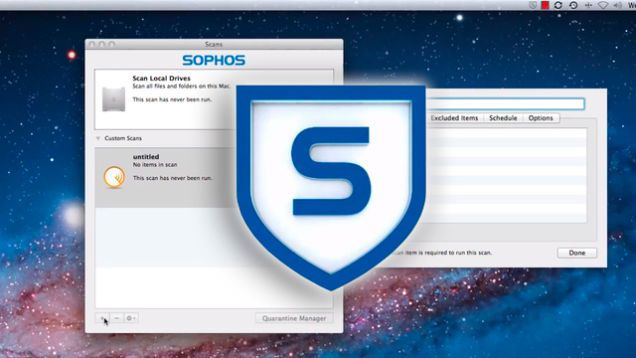 Sophos Anti-Virus is a free security solution that provides basic protection for both Mac and Windows PCs. The Mac version comes with additional features like remote management and parental controls. Though it has low impact on system resources, the malware-detection performance falls behind its competitors like Avast and Kaspersky. Decide to uninstall Sophos Anti-Virus from […] 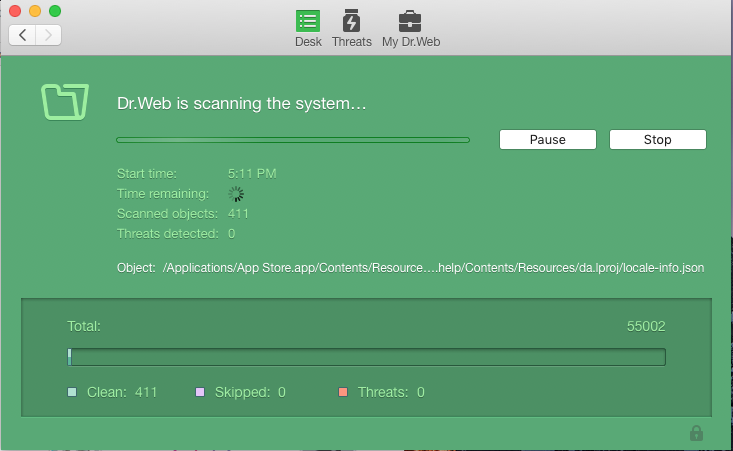 How to Correctly Uninstall Dr.Web for OS X from Mac Computer

“I installed the trial version of Dr. Web from the ‘install Internet Security’ menu item. How do I uninstall it?” or some kind like asking “Afterwards, I checked around and I decided to uninstall it. But it will not go away, as it refuses to follow apples standard methods of deletion like drag and drop […] 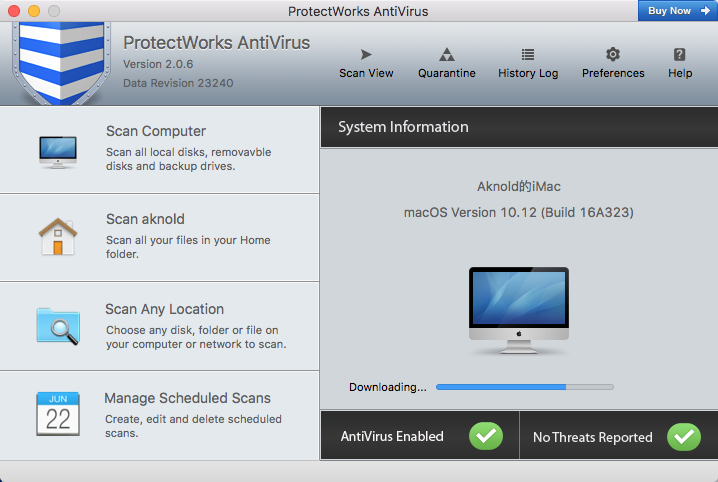 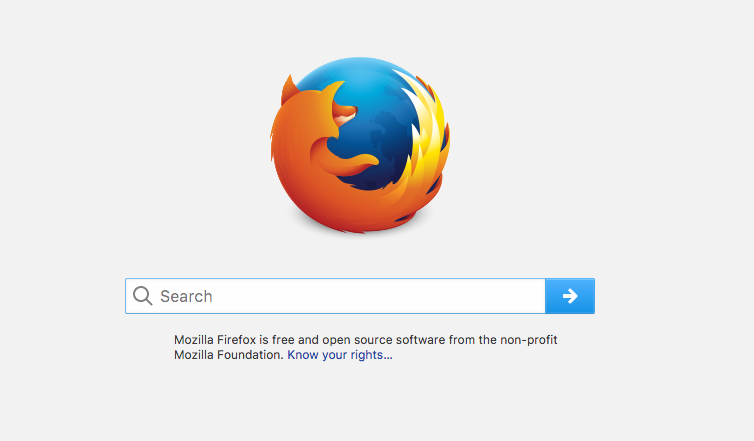 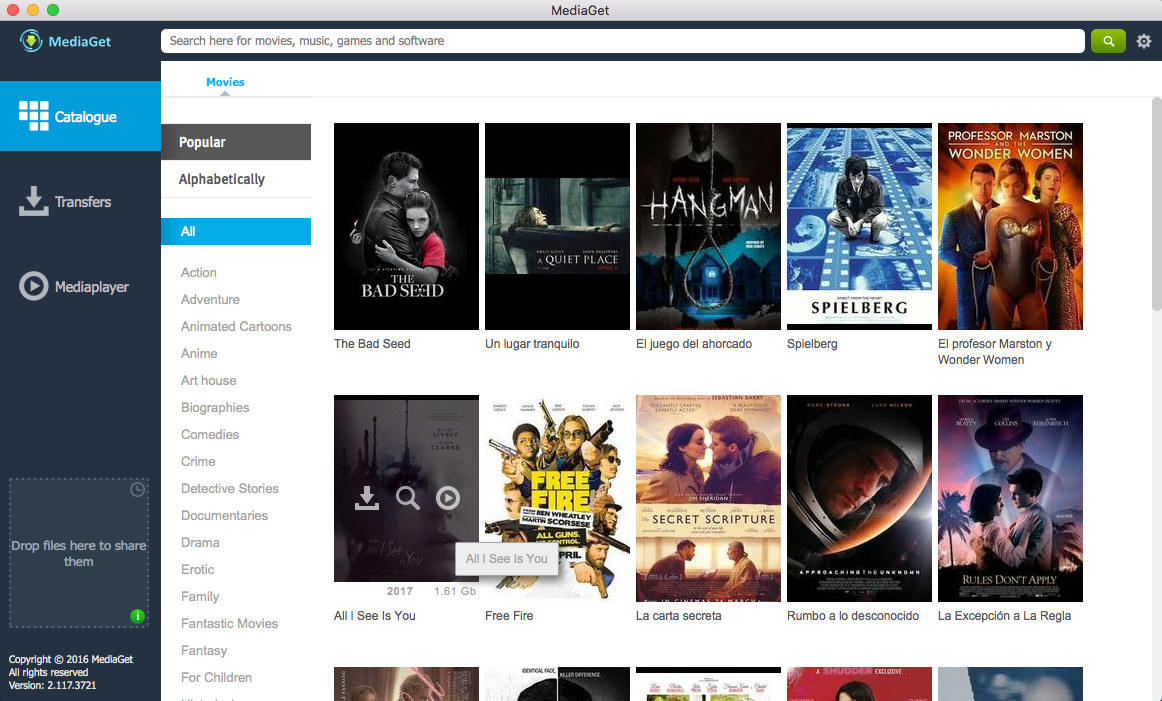 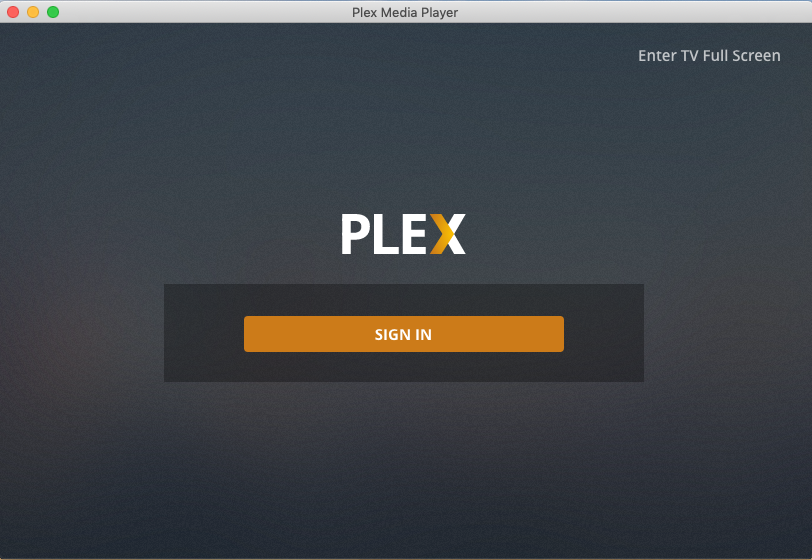 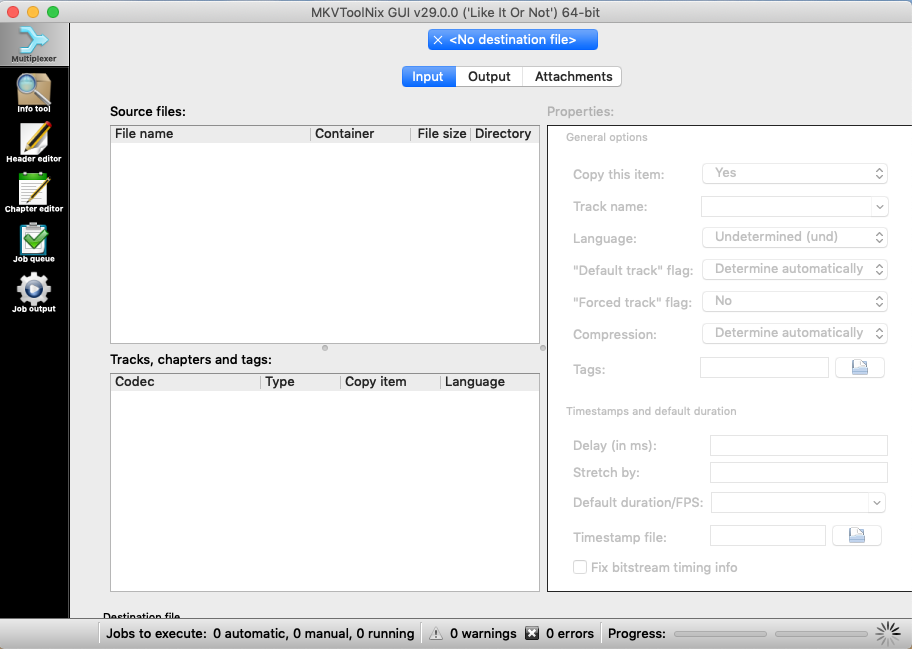 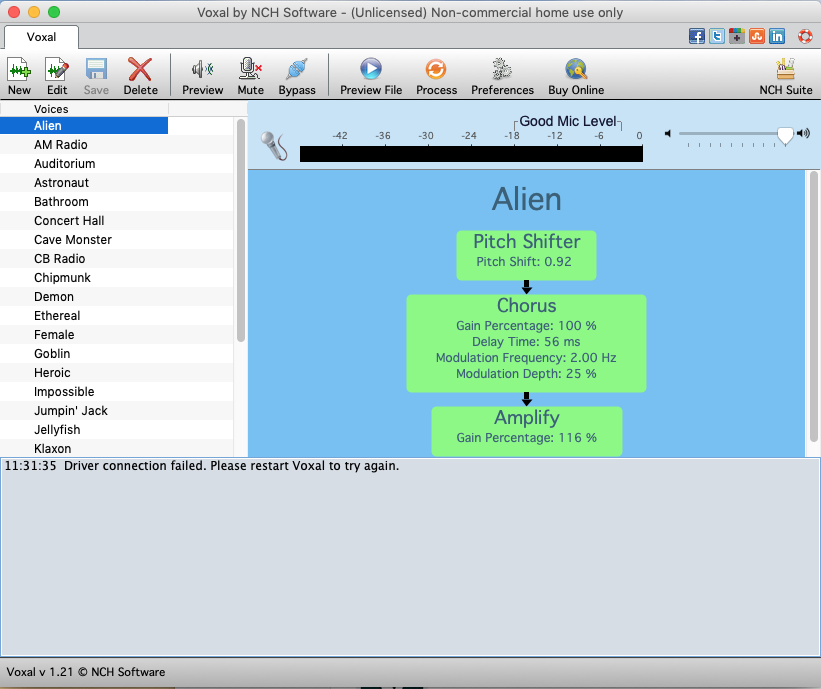 How to Uninstall and Remove Voxal on Mac (solved)